This is not the first time that we have written on this topic but two items that crossed our desk in the last week have galvanised us into raising the topic again. The first was an article appearing in The American Lawyer’s Am Law Daily that looked at some of the reasons contributing to the demise of King & Wood Mallesons.

Most of us are familiar with Pavlov’s classical conditioning experiments. It is therefore obvious to most that the best way to get the behaviour you want is to provide reward for doing so, or at least refrain from punishing people for it. The flip side is that you must make sure you’re not inadvertently providing reward for behaviours you’re trying to discourage.

The Am Law Daily article noted that, “…the firm’s compensation system produced bad behaviour. KWM awarded client credit to the partner who physically signed the invoice. That effectively encouraged partners to refer work to rival firms, rather than other KWM partners.”

Think about that last sentence for a minute. Bizarre doesn’t begin to describe it.

“It was one of the things that killed the firm,” says one former London partner. “If I sent work to other [KWM] partners, it would be out of my numbers at the end of the year. It was better for me to send it to another firm, as I’d then still be the one invoicing the client, so I’d get the credit for everything.”

The second development to cross our radar occured in the context of advice we were asked to provide while assisting a firm on a panel renewal for a FTSE 100 client. What stood out to us was an explicit articulation in the RFP of the client's belief that misalignment of the firms’ internal meritocracy structures were at best hindering the opportunity for cost reduction and at worst, overtly incentivising fee earners at the client's expense. The RFP included the following statement…

“…you should consider how you incentivise your own employees and whether this runs counter-intuitive to what you are proposing in this model. For example, if [our] objective is to reduce overall … cost… and the law firm incentivises its employees by giving them billed hours targets, then the two are mismatched from the start. You may need to consider introducing different performance objectives for fee earners who work on [our matters].”

Subtext – and we want to see evidence of those recalibrated internal incentives!

Let’s look at some further examples;

In short, you get the behaviour that you are measuring, reporting and appraising people on.

To properly align incentives to support its mission and objectives, the firm must determine what fee earners believe they are being encouraged to do and not do.

Some people will do what you want anyway, for personal reasons, but most effective law firm leaders use a ‘carrot and stick’ approach to get the behaviour they want. They create cultures that inspire and motivate people to do the right things and they provide incentives and consequences.

They don’t sit idly by while hoping their people will behave the way they want them to. And they most certainly do not create or permit the existence of a dissonant meritocracy structure that advocates certain pricing behavior, but measures, reports and rewards completely different pricing behaviour.

You can espouse the desirability of certain behavior until you are blue in the face. In the final analysis, people will only do what is in their best interests. That is the nature of positive conditioned response.

✓ You have successfully signed up to our Newsletter 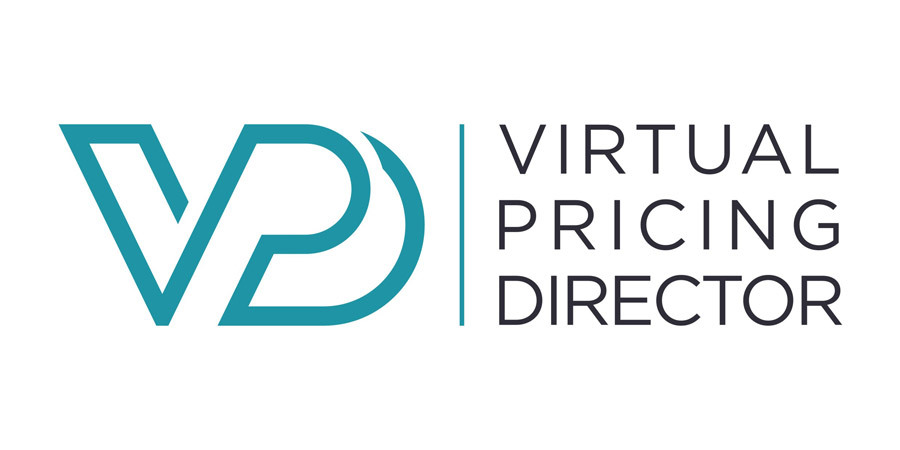 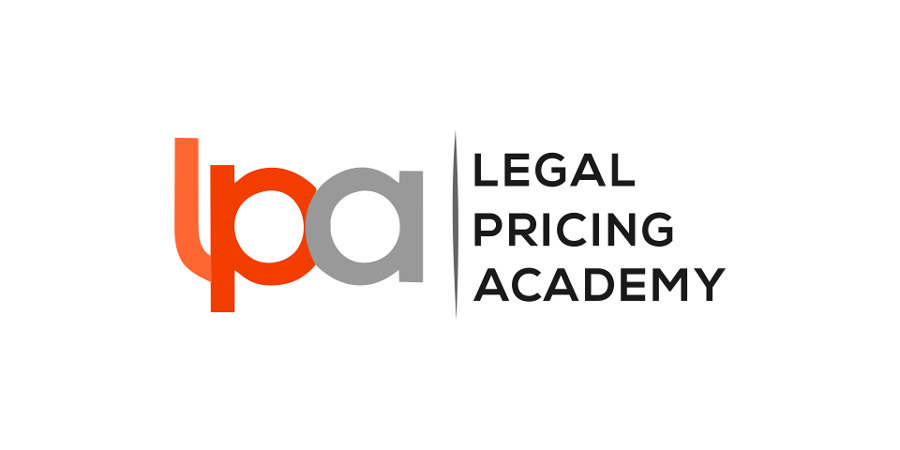